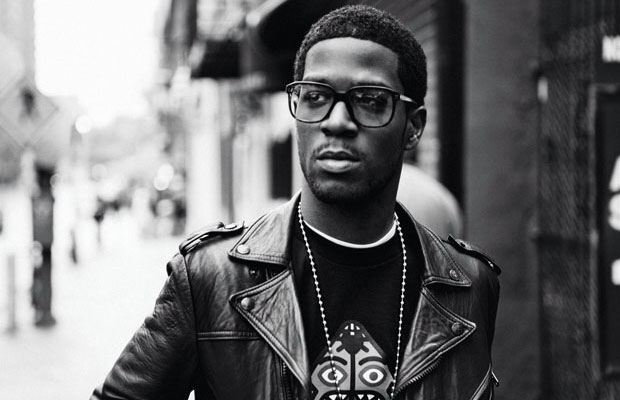 Kid Cudi Lashes Out At Crowd During “ATLast” Set In Atlanta

Kid Cudi was in Atlanta this past weekend as an opening act for the Friday show of “ATLast.” The show was Outkast homecoming event that lasted all 3 days of the weekend. Each day had a different set of openers.

According to many reports, it looks like OutKast fans were not feeling Kid Cudi’s set at all! He came out on a positive note stating, “Hey guys, I’m Kid Cudi. I bring only positive energy and am here to open for Outkast. I’m not the main act, I’m just here to warm ya’ll up!” Apparently the crowd was “unresponsive” as he started his set.

The bad energy from the crowd did not go over well with Cudi as he got more and more irritated and even lashed out at the crowd! When he performed “Pursuit Of Happiness,” he reportedly replaced lyrics with “Suck my di*k!” He was also reported to yell out this, “Thanks to my five fans that are here!” He then cut his own set very short and left the stage.

Well, damn! I know that when I saw Kid Cudi at Coachella (2014), his performance was stellar and the crowd loved him! Maybe because this crowd was there for Outkast and not Cudi, he had a hard time accepting that? Outkast does represent a much different generation of hip-hop.

What do you think? Was Kid Cudi acting like a spoiled brat or did he have the right to feel offended and act out? 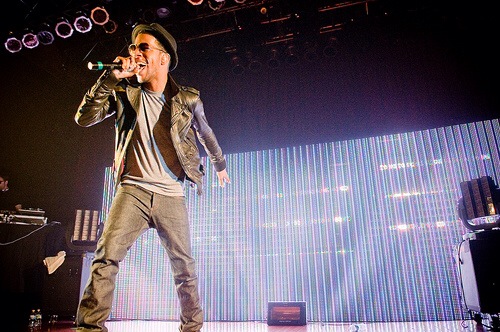