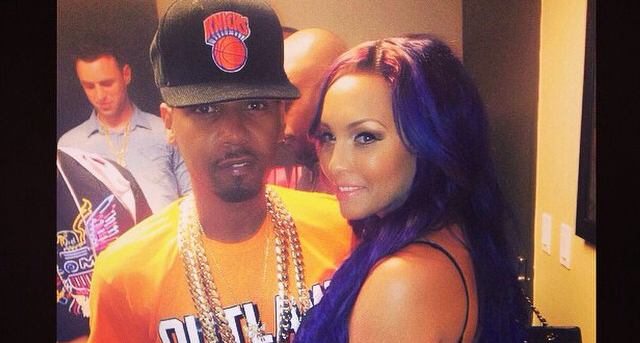 Kimbella Looking Unrecognizable At The Source 360 Event In Brooklyn

Isn’t is amazing how beautiful a woman can be until one day you see a photo and don’t even recognize her? Kimbella, wifey of Juelz Santana, seems to have had some work done.

While attending The Source 360 event last Saturday (September 20th) at The Barclays Center in Brooklyn, she posed for photos with her man. When I saw these photos, I had to stare for a couple minutes because I didn’t know who she was! I thought it was just a fan photo!

Has Kimbella gone under the knife? Did she go too far? What do you think? 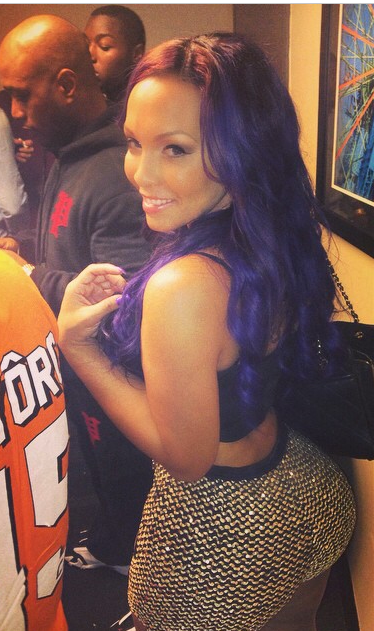 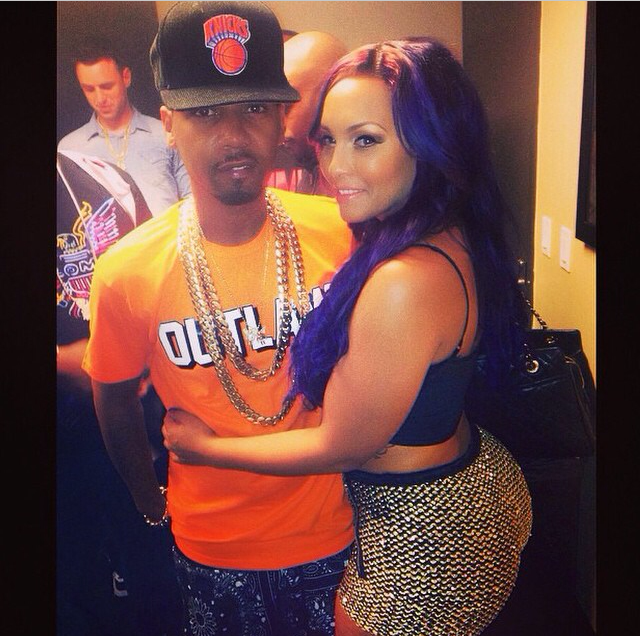 Here are some photos of how Kimbella used to look.. 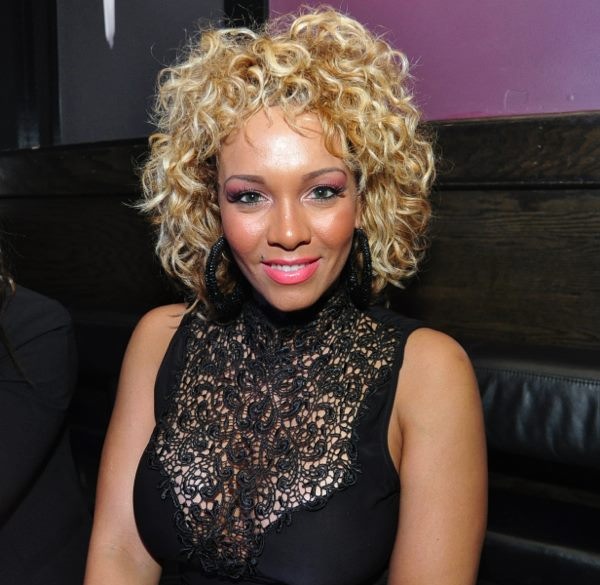 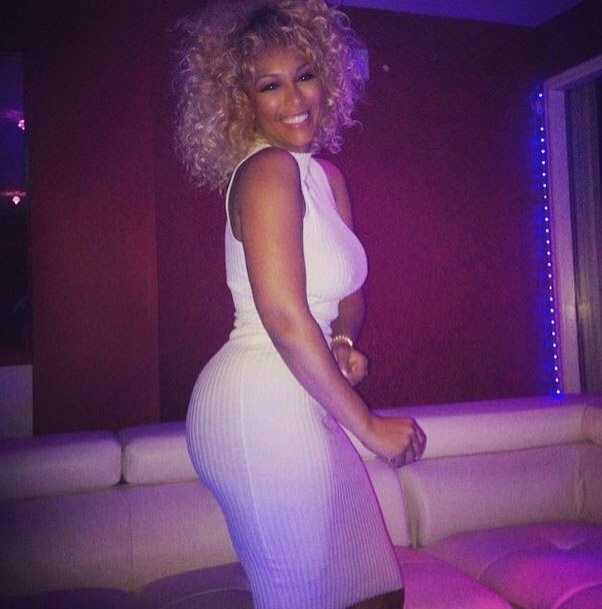