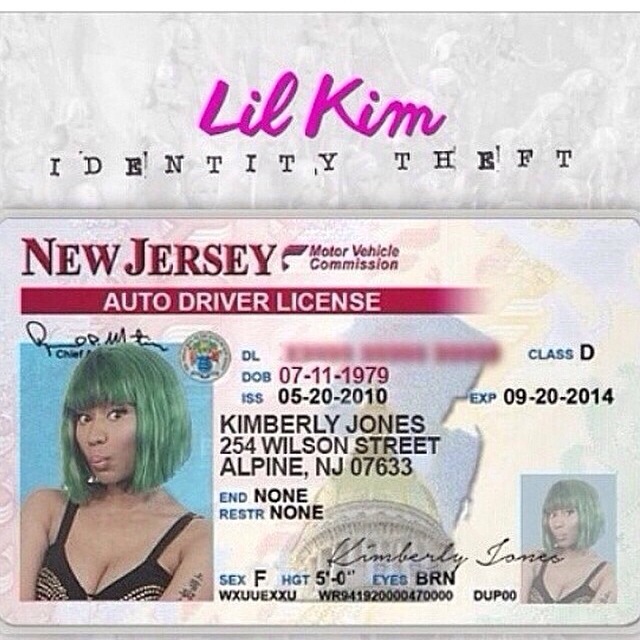 Lil Kim just released the artwork for her upcoming mixtape and it’s safe to say she’s doing TOO MUCH! The artwork shows a “fake I.D.” with Kimberly Jones info and the picture is Nicki Minaj. Obviously, Kim is still riding with the beef that Nicki stole her swag- which is an on-going argument. SMH.. You’re doing too much Kim, as much as I rock with you, it’s too much! 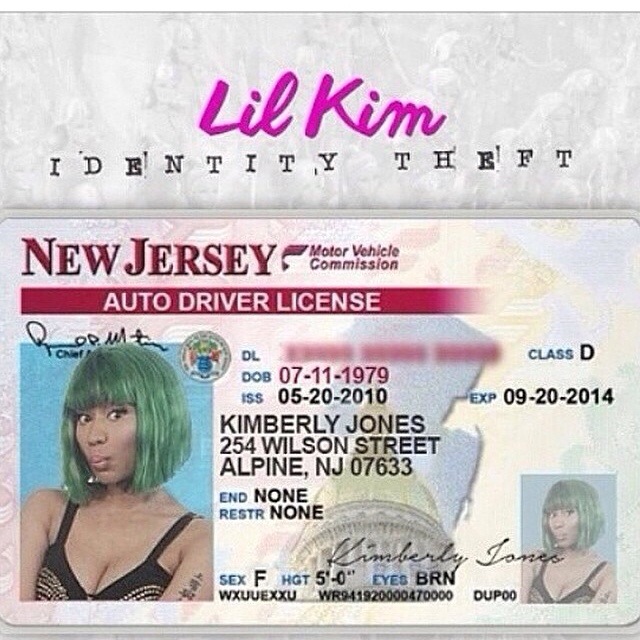