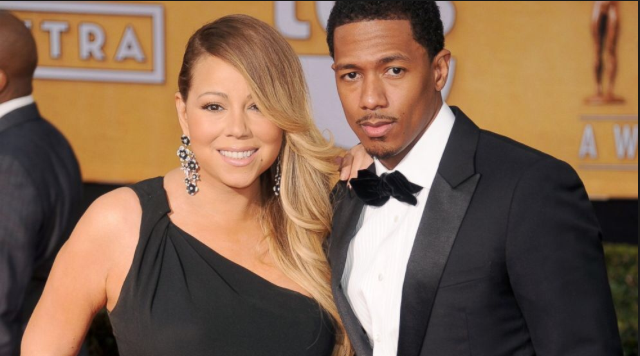 Welp! Nick Cannon has confirmed that he and Mariah Carey are having problems in their marriage.

At a recent interview with The Insider Nick admitted to the speculation. “There is trouble in paradise,” he says. “We have been living in separate houses for a few months.”

Cannon denied rumors that infidelity is at the cause of the couple’s problems. He also did not go into details on a possible upcoming divorce. “My main focus is my kids,” he said.

The couple married in 2008 and have two children together. I wish them the best of luck! 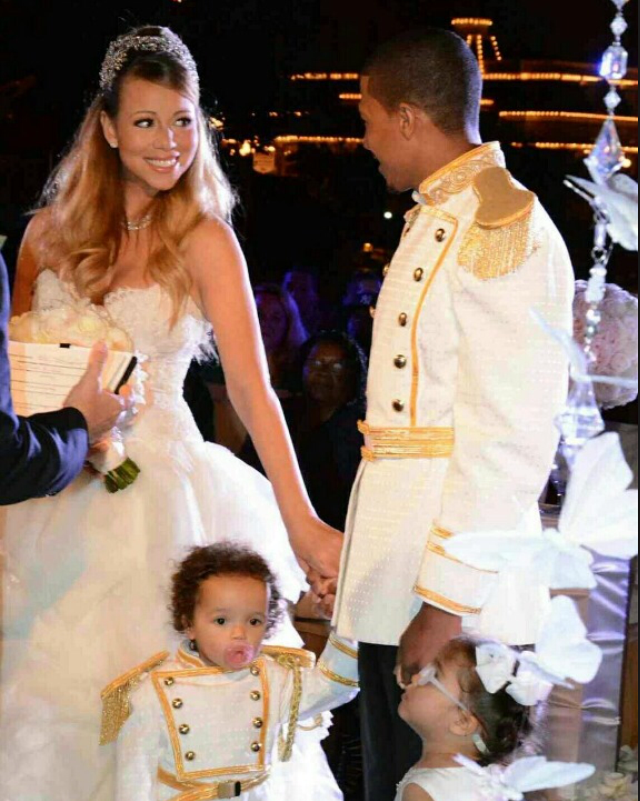