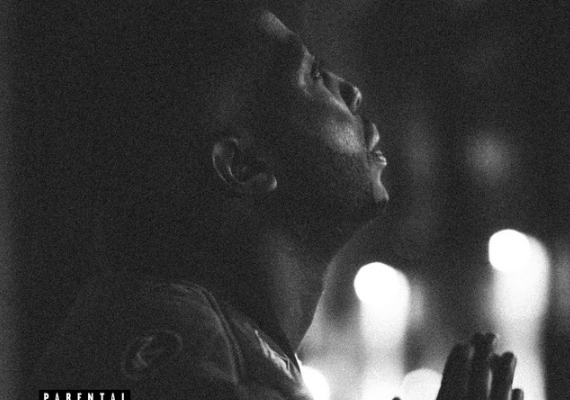 MJ Grizz – “Outside Looking In”

Coming straight outta the Chi, comes a MJ Grizz, who carries a smooth flow and demeanor with the lyricism to match.

Mj Grizz just released an introspective and reflective track, “Outside Lookin In” produced by A DOT that touches on working towards your dreams even when it’s tough remembering why you started on your journey.

Combining forces with management phenom Smit of BDM Management, Mj Grizz has a new direction and movement as Smit brings a wealth of knowledge and connections in the industry from radio to the blogs.

“The track samples Erykah Badu’s Bag Lady.” Mj said, “This song is one of those records that means a lot to me. It helps me get through the moments when I’m going through some shit. It reminds me to trust the process and never give up.”

Growing up, Mj often felt like others doubted him and downplayed his dreams. He wanted to take that negative energy he was harboring and turn it into a positive for his fans to relate.

“Yeah, this song is for the underdog and the outcast. The ones who can’t speak up for themselves. The ones who have big dreams and visions that no can see yet but know they’re coming,”Mj also stated.

Mj always had a love and passion for music at an early age. He grew up in Bolingbrook, a small suburb outside of Chicago and began his journey into Hip-Hop at the age of 20. Since then, he has become a prominent name in the local scene.

“The local scene is great. A lot of dope artists are coming up from the city. It’s not like Atlanta where everyone support each other but it’s also very much competitive and it seems like most people have that every man for himself mentality,” said.

Mj Grizz is currently working on more music and content to be released in 2020. His message to his day 1 fans and supporters is, “I just appreciate everyone who’s been with me on this journey and I got a lot more music for you in the future. I appreciate every fan and person who shared my music, who follows me and plays my music when they have the aux cord. Thank you all. I got a long way to go but It’s going to be one hell of a ride.”