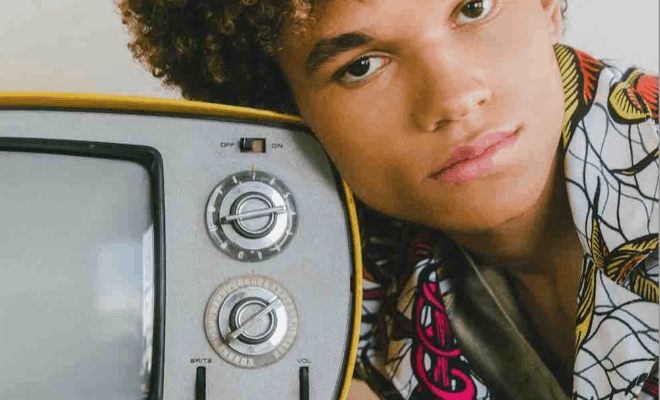 Armani Jackson’s “She Won’t Stop” single explores the emotional impact and stress that haters, jealousy, and bullying causes in one’s life. “I wrote ‘She Won’t Stop’ about not being able to catch a break from life’s daily annoyances including a girl who won’t stop hating on your name. I think a lot of people will be able to relate to that,” confides Armani. The song features a perfect mix of pop sensibilities, flavorful hip-hop elements, and an infectious hook for the ultimate ear-candy experience. The track was produced by The Morgue (Trey Songz, Lil Yachty, Saweetie, Quavo, Rihanna).

In addition to music, Armani is also best known for his starring role alongside Vin Diesel in The Last Witch Hunter, Lionsgate’s Cooties, and his upcoming lead role as the character “Joey” in the much-anticipated TBS/HBO Max series Chad.