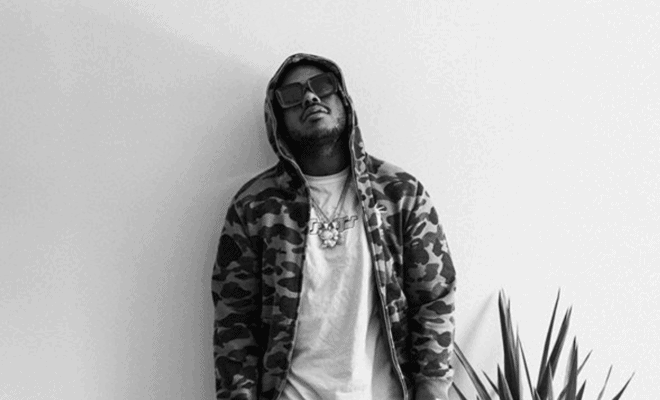 Choo Jackson is arguably one of the most consistent new stars in Hip Hop right now. In 2020, he released a breakout project in Flooded, he caught a new wave with last month’s “U A Star” and now he sustains popularity with his newest single, titled, “Space & Time.”

A switch-up from his recently released effort, on the new song, Jackson takes to the stars to escape the pandemic and deliver a couple of impressive interstellar raps. Produced by Bradely Atom, the song elevates Jackson to a new platoe in today’s landscape.

About the new song, Jackson explained in a recent press release, “Being stuck in quarantine made me feel like I was trapped alone with my thoughts. Space & Time is a reflection of that, dealing with my mistakes and facing them head on.”

After the stream, continue to follow Choo Jackson daily on new music info and more on Twitter. “Space & Time” is on all DSPs via Foreverkool Records.