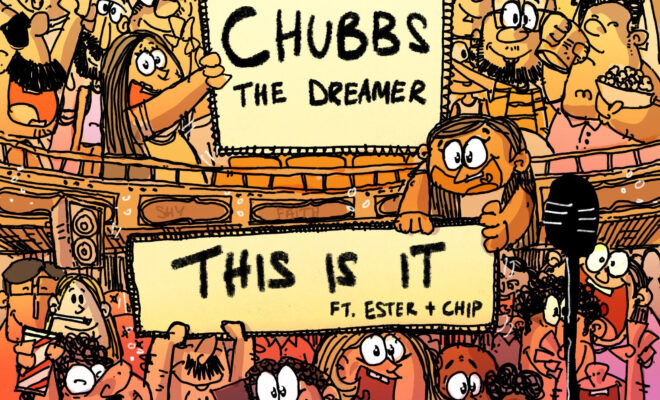 [Press Play] Chubbs The Dream ft. Chip & Esther ‘This Is It’

Chubbs, mostly known as Chubbs The Dream, is the new generation of hip-hop urban artists with lyrics that impact and inspire the world. Preparing for his forthcoming project release, he unveils the lead single, titled “This Is It” featuring well-known recording artists Chip and Esther.

“ ”This Is It” is an anthem for the summer,” says Chubbs. “It will empower you to make moves happen.”

He continues: “You may never know what results come from your actions, but if you do nothing there will be no results.”

Chubbs is best known for his breakout 2017 EP, Time Well Spent. He became a ghostwriter, helping others find success in his hidden talent whilst writing and perfecting his skills leisurely. In 2020, he released his debut single, “W.O.W.” to rave reviews, which was produced by the hit-making producer, SHA MONEY XL (50 Cent).

“This Is It” is the first release from Chubbs The Dream’s new deal with Purple Rope Entertainment. In the works, Chubbs upcoming project is scheduled for a late-2021/early 2022 release. After “This Is It,” Chubbs promises more new music on the way leading up to the release. For more on Chubbs The Dream, follow the rising star on social media.

Stream the new single below.