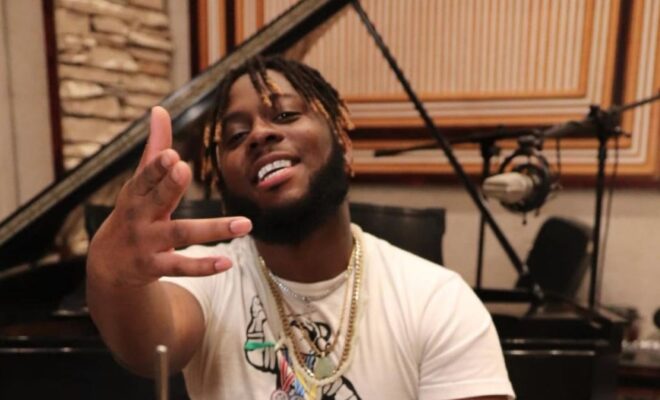 New London, a Brooklyn-by-way-of-United Kingdom artist with a breakout hit in 2016’s “Rich Nation,” is ready to take his career to new heights in 2021. Today, he demands respect with the release of a very expensive new single, properly titled “Upper Echelon.” After releasing appealing singles, like “Drip Code,” “Steelo” and “Sanction,” London raises his entire persona to high regard as he formally re-introduces himself to the masses.

“Upper Echelon” is a must-hear and the perfect origin point for newfound fans who’ve heard about his previous success and intrigued by what his future has in-store. The WSG Ent. frontman is preparing to make himself a household name within the mainstream landscape, and the new track does just that for the rising star. After the new song, New London is set to prepare fans for his forthcoming project with more new music on the way. Before the album, stay up to date on everything from New London via social media.