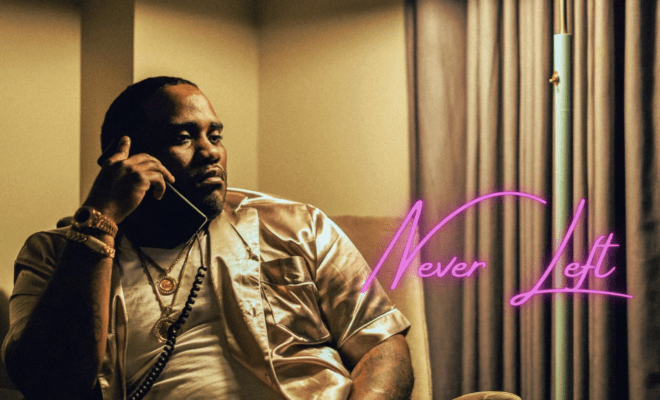 Jacques Rozier is primed and ready to take his music to the next level.

Rozier – who goes by the artist name “Ques” – grew up in a musical household, with his grandmother’s vinyls being the driving force behind his passion for music and artistry. By the age of 16, Ques was already in the studio discovering his sound. At age 23, he founded the collective RWTG – short for “Run With The Godz” – and was steadily clawing his way into the Atlanta music scene.

His video “Here We Go” featuring Tu has almost half a million views on Youtube. Ques is climbing charts organically without a major radio push. He recently released “Never Left” a visual directed by his company, Run With The Godz. This new single is a personal one for Ques as he states.. “I needed to get this record off my chest, I hope the message resonates with fans..”

Please review his new video and let us know any feedback or if it can be shared on your respected media outlet.