Ready To Die- 20 Years Old And The Lyrics Live On

When The Notorious B.I.G. was gearing up for the release of his first album (Ready To Die) in 1994, I wonder if he knew the impact it would have on hip-hop. This album is, without question, a classic. This record made Biggie a star! The success that came from Ready To Die sky rocketed and sent Biggie into superstardom as he dominated the hip-hop scene.

The 17 track album is filled with lyrics- honest lyrics! He tells the stories of block parties, BBQ’s, depression, drugs, deceit and more. Hip-hop was his outlet, his therapy. His lyrical genius takes me to all these places and situations with him.

Here are 10 of my favorite lyrics from the classic Notorious B.I.G. album, Ready To Die:

1) “Back in the days, our parents used to take care of us/ look at em now, they even fu*kin scared of us/ calling the city for help because they can’t maintain, damn sh*t done changed..”

2) “When I bust my gat, motherfu*kers take dirt naps/ I’m all that and a dime sack! Where the paper at!”

3) “There’s gonna be a lot of slow singing and flower bringing if my burglar alarm starts ringing..”

4) “I got techniques dripping out my buttcheeks/ sleep on my stomach so I don’t fu*k up my sheets..”

5) “Even if your new man’s a certified Mack/ you’ll get that H-Town in ya, you’ll want that old thing back!”

6) “Biggie Smalls is the illest/ your style is played out, like Arnold wondered “What you talkin bout Willis?”

7) “Never Thought it could happen, this rapping stuff, I was too used to packin gats and stuff/ Now honeys play me close like butter played toast, from the Mississippi down to the east coast..”

8) “Who they attracting with that line, “What’s your name? What’s your sign?”/ Soon as he buy that wine, I just creep up from behind..”

9) “When I die, fu*k it, I wanna go to hell/ cause I’m a piece of sh*t, it ain’t hard to fu*kin tell/ it don’t make sense going to heaven with all the goodie-goodies dressed in all white, I like black timbs and black hoodies..” 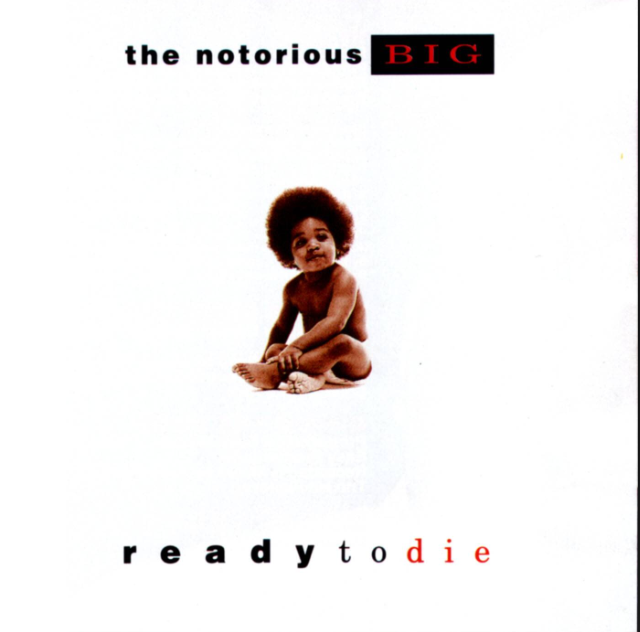 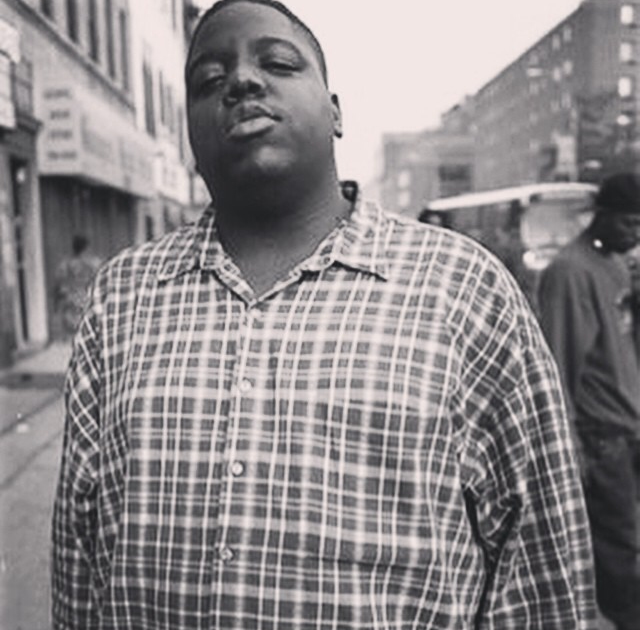 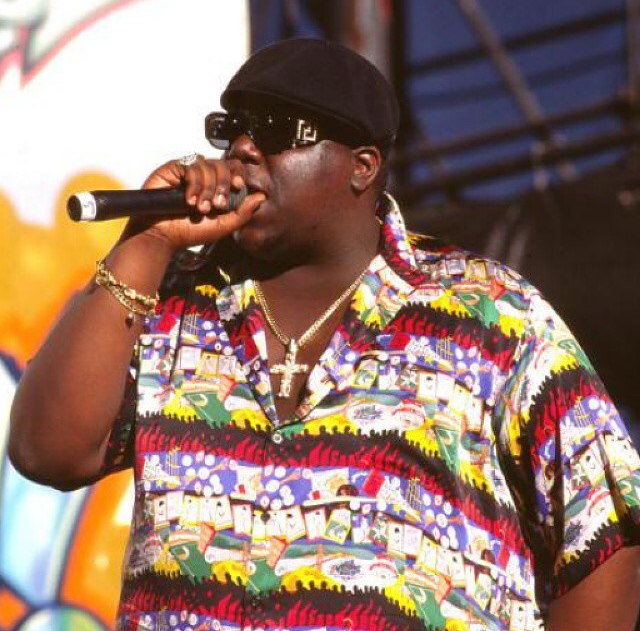