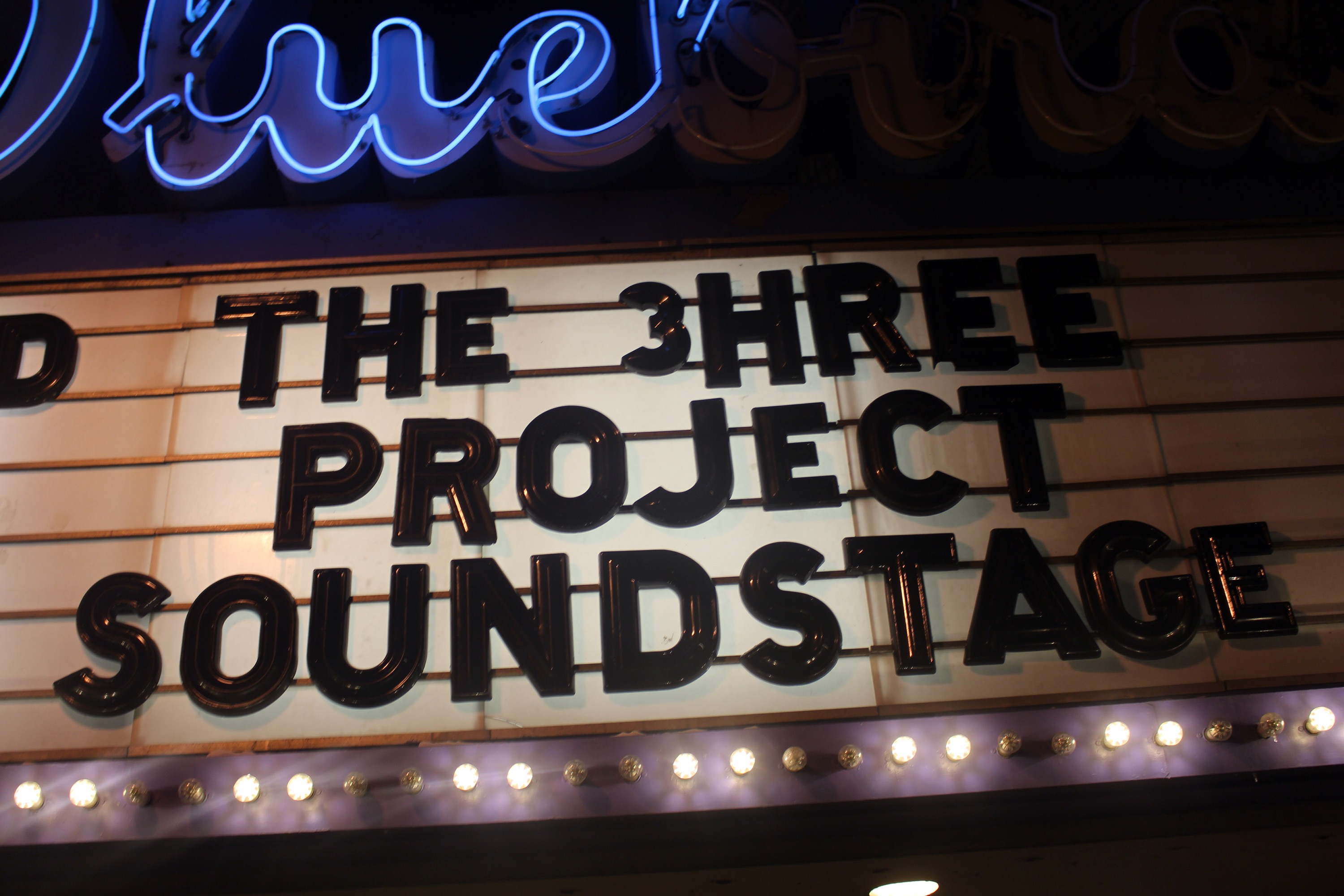 I first heard about The 3hree Project just like the rest of the city (Denver). Over a year ago social media started buzzing and all we saw was “#3hree” all over social media. Over time it was clear to see a major project was in the works with a gang of talented emcees, singers and producers. We were seeing the movement begin. We were seeing the backing of KMG Studios as the place the magic was being created.

Then the project dropped. It was wildly successful. The project was celebrated, debated and hated, too. Artists that weren’t part of the project were upset and offended. Social media was a war field for the conversation of how GREAT the project is, people’s favorite songs and of course, the negative feedback as well. Good publicity, bad publicity, and everything in between! End of the day, the 3hree project did everything it intended to do- create GOOD music, bring artists together, motivate the music community and most importantly, light a fire under the city’s ass! Without a doubt, #3hree became a major topic. And while everyone was talking, I was listening to the album start to finish and playing my favorite tracks back! I couldn’t wait for the concert!

For the past 8 years, the respected and loved DJ K-Tone has a birthday bash that is a week long party with different events every night. This year DJ K-Tone presented The 3hree Project Soundstage concert and successful is an understatement.

It went down at The Bluebird Theater. The stage was set for multiple performances from The 3hree Project and KMG Stduo affiliates. The city’s own Kevin Kain was hosting, as well.

The show kicked off with Buggz performing and getting the energy up. Next to hit the stage was A Meazy! His recent project, The Real Ned Flanders, has had everyone buzzing and really great reviews. He brought R&B singer Adonis Fox to the stage to perform “For The Birds.” The crowd came directly to the stage and the performance was top notch! They sounded great and was definitely one of my favorite performances.

It wasn’t long before the venue was packed! Denver came out to show out and the support was massive! There was so much networking, praising and anticipation for performances! The entire vibe was epic. Those vibes didn’t nothing but go up as we got into the performances! Wil Guice performed his smooth track “Independent” and with a full band, along with KDJ Above, the stage was set! “Juggernauts” with Mr. Midas and SP Double moved even more people closer to the stage. “All Or Nothing” by FL & Leona Harper was absolutely a favorite! DJ K-Tone requested the song be performed one more time at the end of the night, too! FL and Leona sounded amazing!

Devan Blake Jones performed “Grafitti” and wow! Devan claims the stage and gives his all! He was exceptional! One of my other favorite performances was Natalie Tatum and NAMM’s “Fly Away.” I wasn’t the only one who knew all the words! Natalie looked and sounded amazing. “Hooligans” by Pries and L-Keys was a great one, too! That song has a baseline you can’t help but turn up to! The Famm Crew had everyone dancing and moving with their performance “I Got A Feeling!”

The last song of the night was “100 Mill” with Trev Rich, AP and Young Doe. This was the very first song I was pulled to in the listening session. The performance was so good and by the end, the rest of the 3hree project members joined the stage to sing along. The entire VENUE was singing along! That was a very proud moment for everyone! “All we ever wanted was a 100 million dollars to our name!”

Much love and respect to everyone involved in the 3hree project! Congrats on an amazing show and I can’t wait to hear more music from all of your! Your city supports you- KEEP GOING! 3HREE!