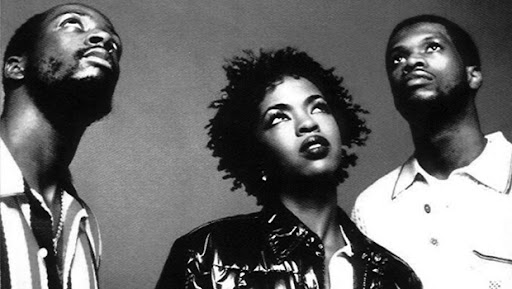 The Fugees Announce Reunion Tour As ‘The Score’ Turns 25

The Fugees have announced a tour celebrating the 25th anniversary of their Grammy award winning sophomore album The Score. This was also their final album together. The Score released in 1996 which was quite a legendary year for hip-hop album releases.

In a statement, Lauryn Hill says “I decided to honor this significant project, its anniversary, and the fans who appreciated the music by creating a peaceful platform where we could unite, perform the music we loved, and set an example of reconciliation for the world.” In addition Wyclef Jean adds, “As I celebrate 25 years with the Fugees, my first memory was that we vowed, from the gate, we would not just do music we would be a movement. We would be a voice for the unheard, and in these challenging times, I am grateful once again, that God has brought us together.” This sounds DOPE!

The anniversary is kicking off TONIGHT with a pop-up show in NYC. Officially the tour will start November 2nd and tickets will go on sale September 24th at 10am through Live Nation.

Check out the dates and cities below:

What is your favorite track off The Score? Will you be attending the show?!