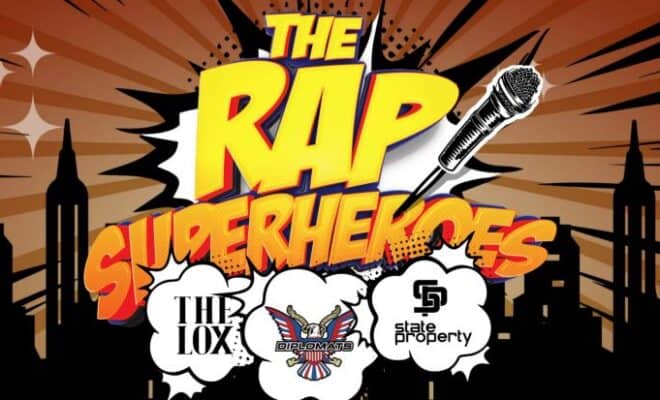 The Lox, Dipset x State Property Are Going On Tour!

This is one hell of a tour lineup! After the EPIC Verzuz battle featuring The Lox Vs. Dipset, The Rap Superheroes Tour was announced. If you’re a huge east coast hip-hop fan, like myself, then you’re probably ready to book a flight if you have to so you DO NOT miss this show!

You can head over to TheRapSuperHeroes.com and see the cities and dates that are currently announced. The tour kicks off in September in Atlanta and wraps up in Milwaukee October 1st. BUT, it was mentioned by another hip-hop media source that more dates and cities will be added! I think it’s a no-brainer to make this tour a bit longer and hit more cities (cough, cough- DENVER).

The Verzuz battle between these 2 legendary emcees was so significant because it reminded so many of us that lyricism matters, performance matters and crowd connection matters. And also, that The Lox has HITS! Dipset is one of my favorites as well so don’t get it twisted but if you watched the battle, then you already know how it went down!

Will you be catching The Rap Superheroes Tour in a city near you?