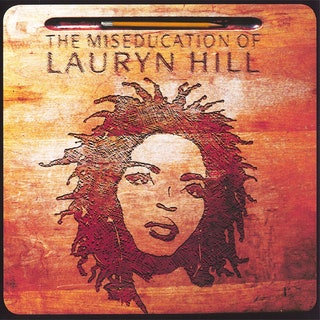 ‘The Miseducation of Lauryn Hill’ is Certified Diamond!

It’s been over 20 years since this classic album dropped and it has finally went DIAMOND according to the RIAA (Recording Industry of America).

Are we surprised? Not at all. After Ms. Hill released The Miseducation of Lauryn Hill is went on to receive multiple Grammy nominations and winning 5 of them! The album was a huge success and even though Ms. Hill has not released an album since, this classic is still in rotations and doing numbers!

Congrats to an album that’ll never go out of style!