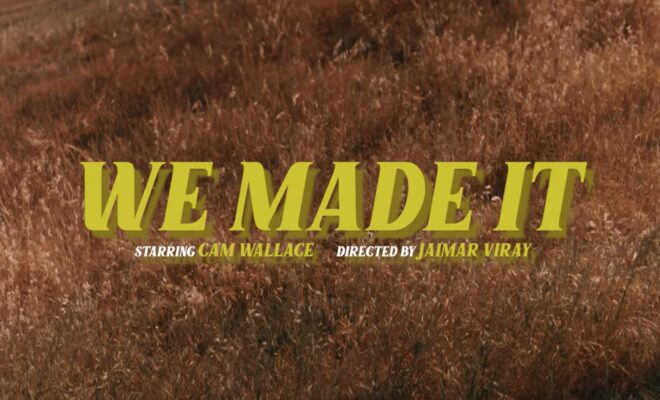 [Video] Cam Wallace ‘We Made It’

Cam Wallace is living life right now. Fresh new deal with Motown, his hometown of Houston backing him and, today, his debut single, “We Made It,” receive a visual treatment. In the video, Wallace celebrates his new deal by going for a walk and reliving the grind to superstardom. Stream the new song here via Motown.

Triza behind the boards, since the signing, Wallace has been very active with the re-release of previous music like his latest EP, 6Rings and a series of new videos, which include the hit single, “Retail.” “We Made It” is slated to appear on Wallace’s forthcoming debut album, currently in the works. “We Made It” is the perfect jump-on point for any newfound fan before the release of his highly-anticipated Motown debut.