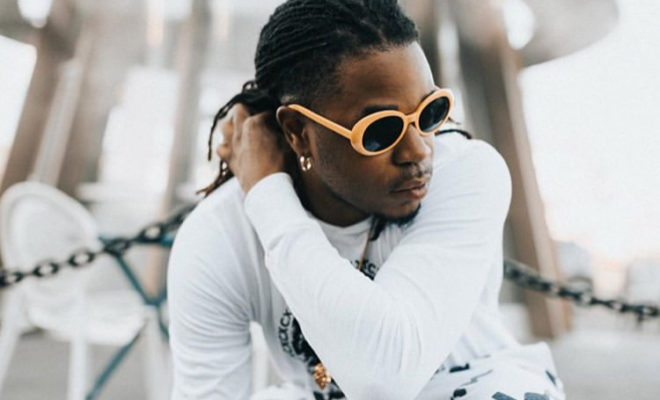 DNA Picasso is about to be on a run of visuals! Dropping off the first video of many, ‘Dope In The Booth’ is officially out! The song comes off of his latest project #ForTheRecord.

The treatment for this Link In Bio directed video was inspired by spooky Halloween season but also The Purge. You can catch the vibe pretty quick while DNA spits bars on bars over the hard produced MXRTM track.

But WHY were the cops called during this video shoot? Now, this is funny! As they were filming the video by the train tracks, a train that was approaching came to a halt. The conductor saw DNA with a ‘sword’ and was fearful he was on a manhunt or something! The conductor called the cops on the shoot and although it was a small hiccup, nobody was hurt or arrested! HA!

Check out the video below and enjoy! Stay tuned for more from DNA Picasso!