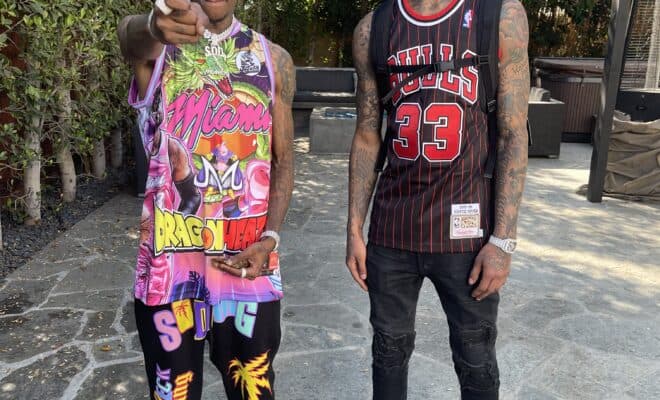 If you aren’t already familiar with Flight, allow us to properly introduce you.

The internet sensation has broken the internet time after time from Youtube, Twitch and more. Continuing his upward motion, Flight returns today with Soulja Boy for a heavy-hitting West Coast anthem titled, “Trip Trippin.” Expect an eye-catching new visual directed by Michael Daniel as he catches Soulja Boy and Flight turning up at a sunny mansion in Los Angeles, California. Although he is pretty new to the music scene, the artist numbers are undeniable as his new video is currently trending on Youtube while amassing millions on all of his releases.

The future looks bright for Flight, keep an eye out for the young talent as he continues to kick down the door and pave his own lane.