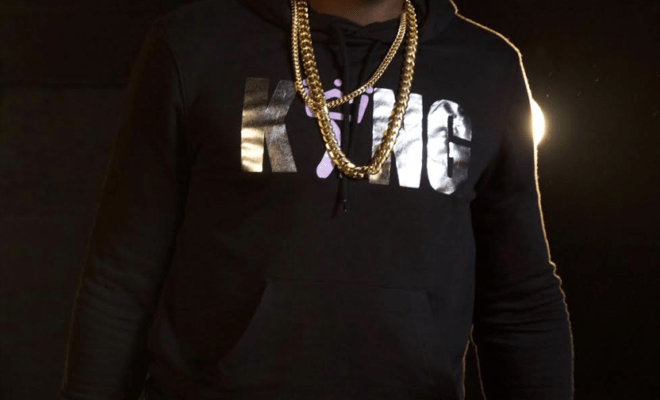 Miami’s K1ng Zoe makes his widespread debut in the release of the new song, titled, “Feel1ng Amazing.” Eager to plant his flag as the region’s best new artist, Zoe showcases a witty, charismatic and energetic flow on the first-look.

Encouraging others to always feel good about themselves, despite the pressures of society, “FEEL1NG AMAZ1NG” will have people’s mood in high spirits from sun up to sundown. And with powerful lyrics, he brings feel-good music back to its essence just in time for the summer.

On his music, K1ng Zoe explains:

“My music is inspirational and it is very relatable. As people sing the lyrics to my songs, they have so much passion because it’s not just a good hook and a fire beat. It’s their life story! I say the things that people want to express, but aren’t sure how others will view them after it’s been said. Everybody wants to be the “toughest gangsta” in a lot of Rap songs today but my music explores the importance of being human, making mistakes, and learning from them to turn mistakes into income.”

“Feel1ng Amaz1ng” is streaming everywhere. The new video is directed by Chinedu Ernesto.