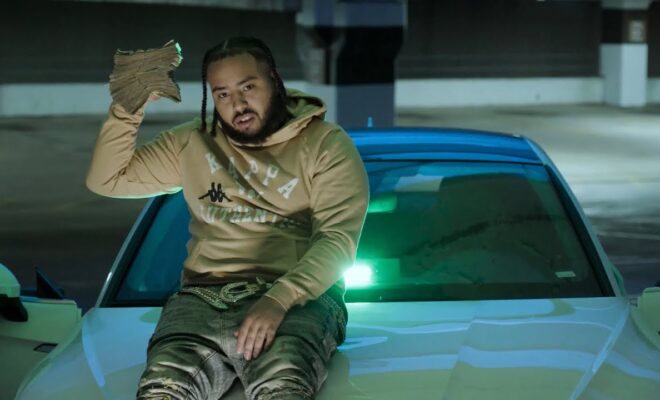 Kevo Sabe is an emerging new artist with a hot song out, “Road Runner.” Not one to let all eyes on him go to waste, he drops a new visual for a freestyle track, titled “Memorable.” A braggadocious song about buying the best jewelry, driving the most exotic cars, cooking up in the studio and, of course, messing with thots. The visual shows Sabe emulating the flow of popular Memphis artist, Pooh Sheisty, and demonstrates his versatility alongside an all-white foreign.

“Road Runner” and “Memorable” put Kevo Sabe off to a great start as one of 2021’s new artist-to-watch in Hip Hop. The wave of the two releases easily builds up large anticipation for an expected project release coming late-2021. After viewing “Memorable” below, feel free to explore more of Kevo Sabe’s music on Soundcloud and follow him of on social media. Watch “Memorable” below.