[VIDEO] Scotty ATL Is The Latest Rapper To Get “Nugified” on The Nug Nation’s Potty Talk with Bong Burgandy!

The Nug Nation is back again with their second episode of Potty Talk with Bong Burgandy featuring Scotty ATL! In the hilarious, short web series, nug character Bong Burgandy, has ridiculous conversations with celebrities/rappers/artists in the only appropriate place- the bathroom! The shows featured guests get “nugified” and a weed nug character becomes them! The first episode featured none other than Redman.

In the second episode featuring Atlanta’s own Scotty ATL, the conversation gets too funny! Bong Burgandy is a little off but gets to the bottom of ATown Grillz, the term “Hot’lanta,” and even shares some written poetry with Scotty.

The web series is written and produced in Denver, Colorado. Scotty recently launched his own cannabis strain, a Sativa by the name of Cloud IX, in collaboration with a local Denver dispensary as well. Scotty had a blast recording this episode with the The Nug Nation producers and looks forward to being featured again!

Check out the episode up top, have a good laugh and be sure to share it with your friends! 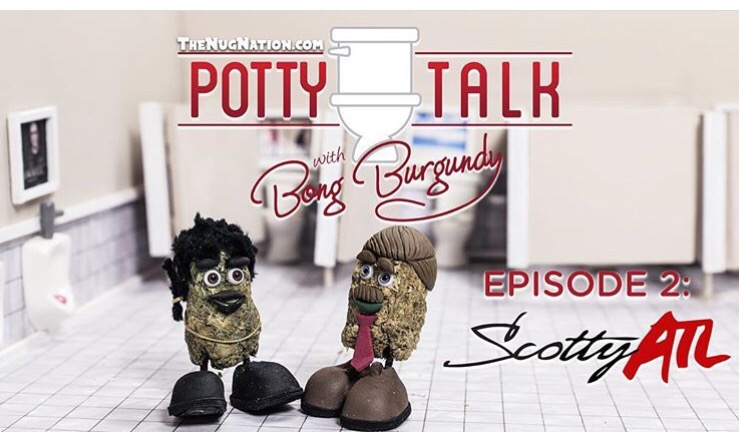 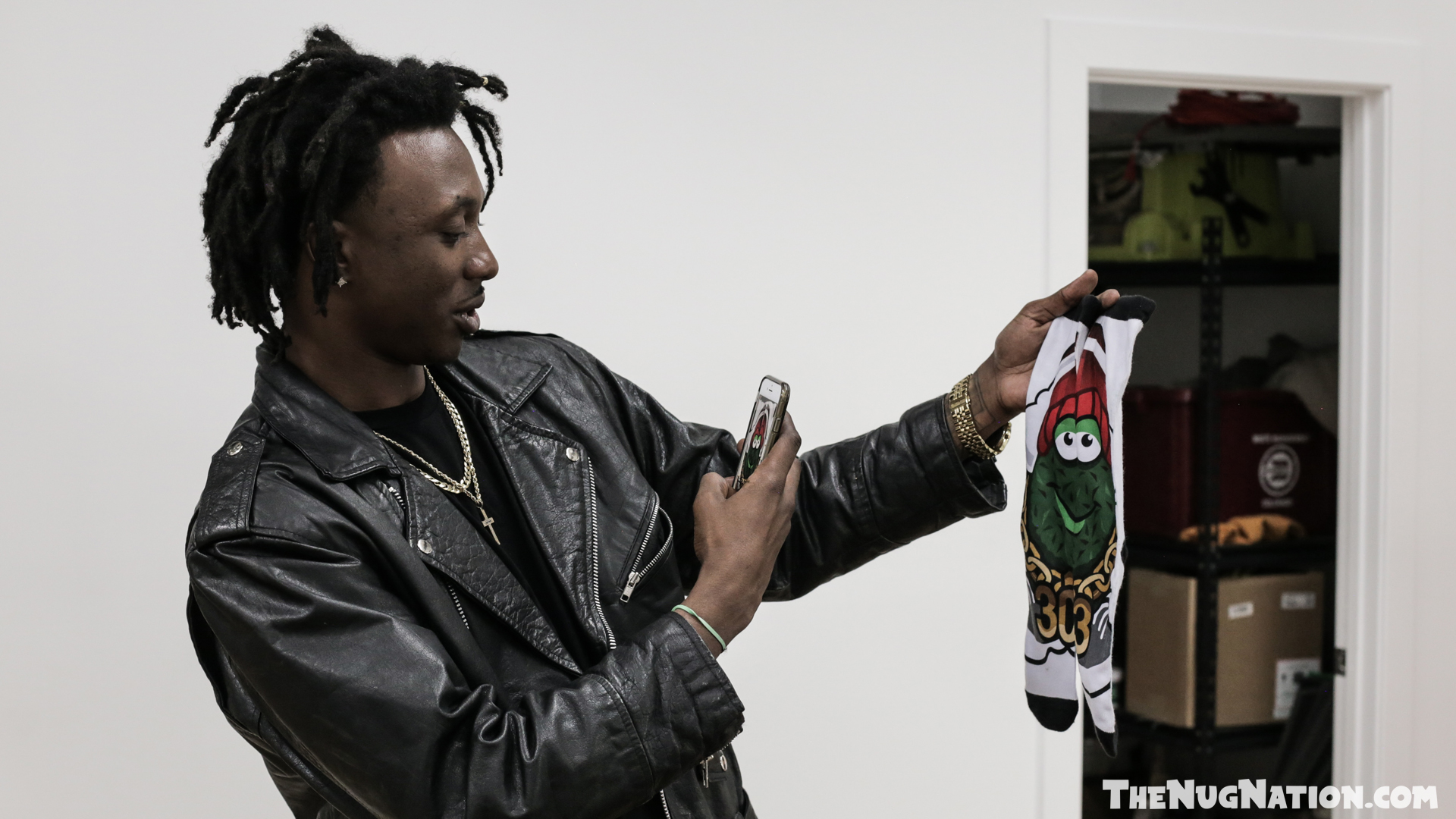 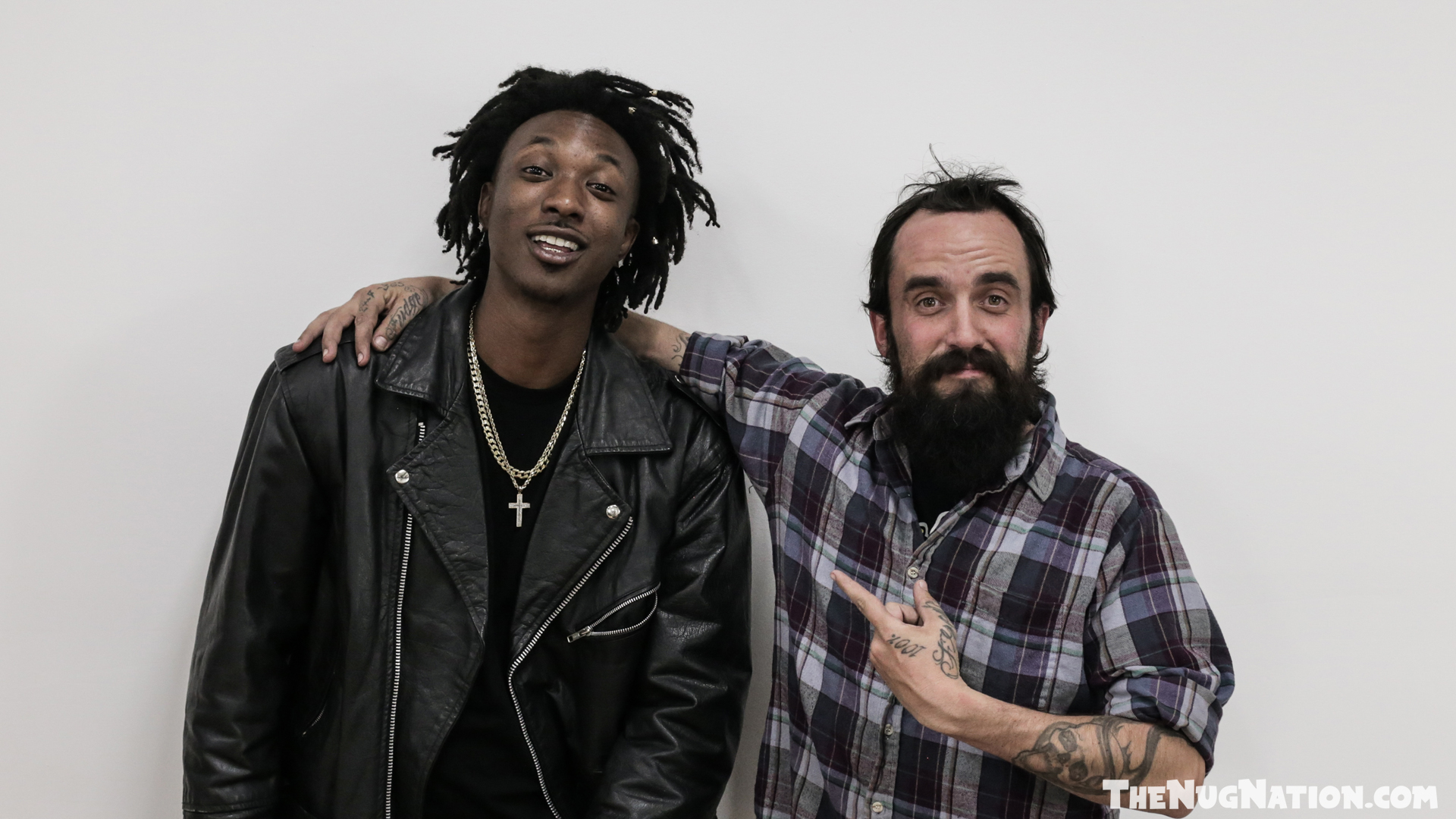 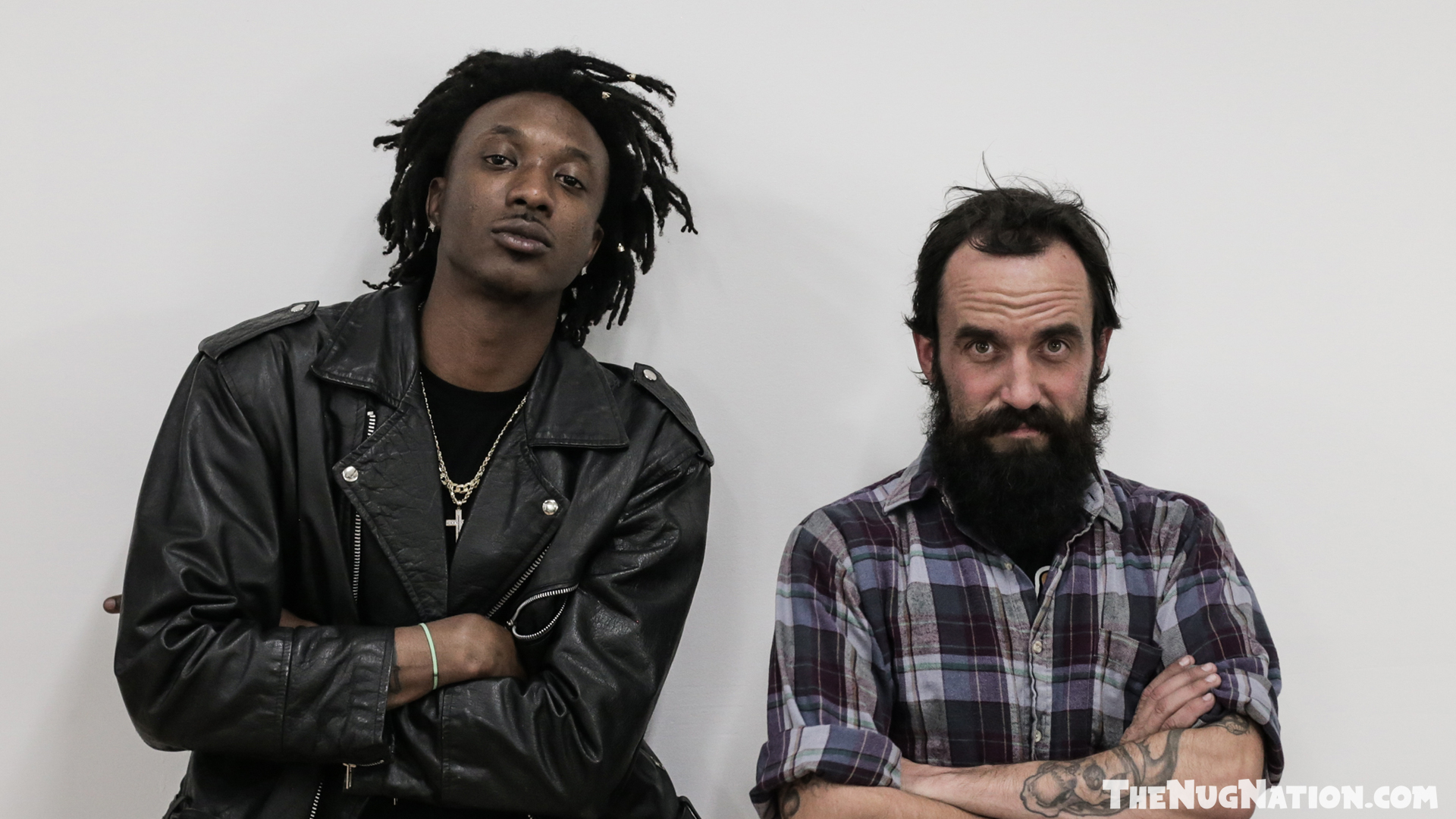 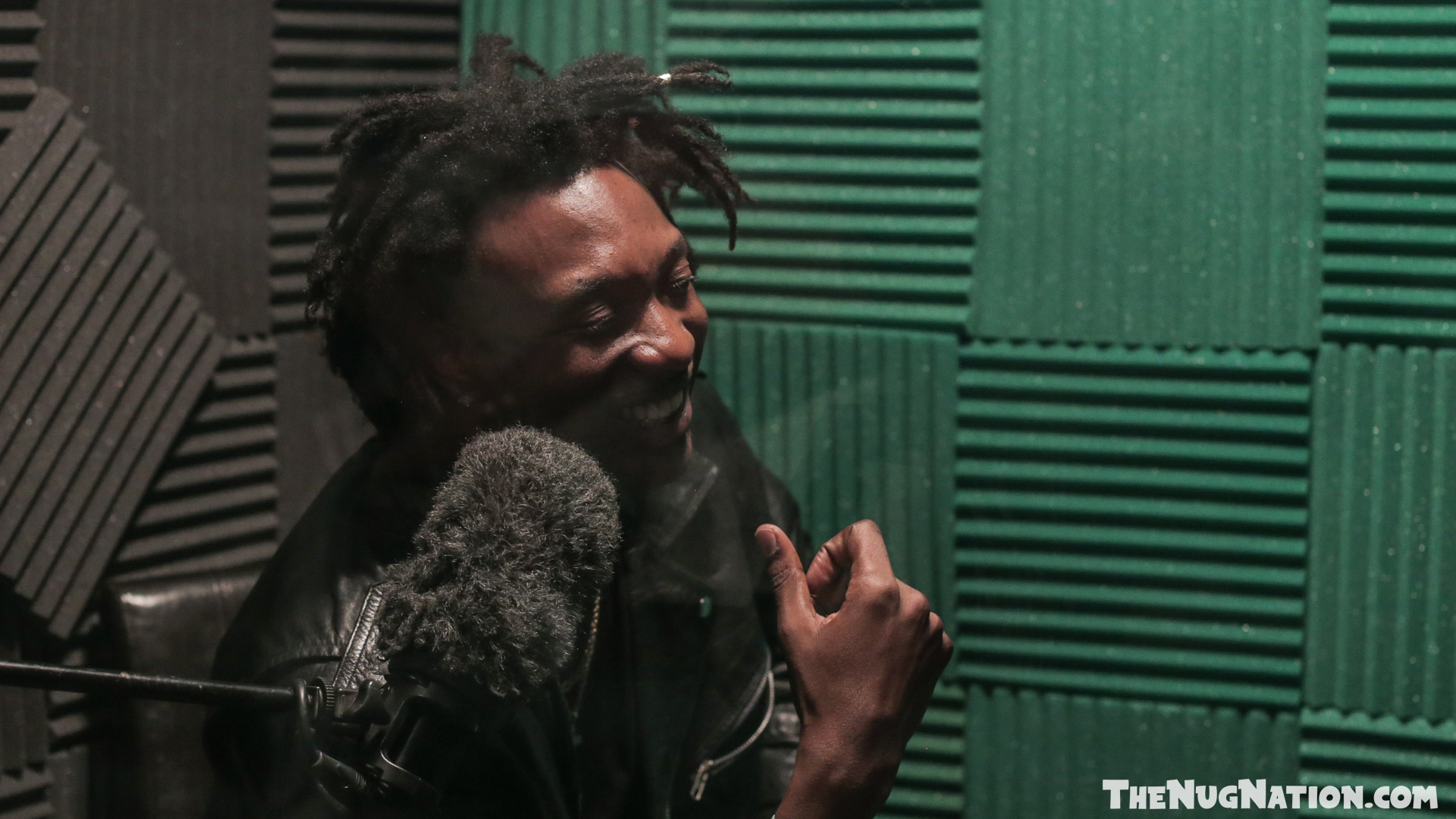 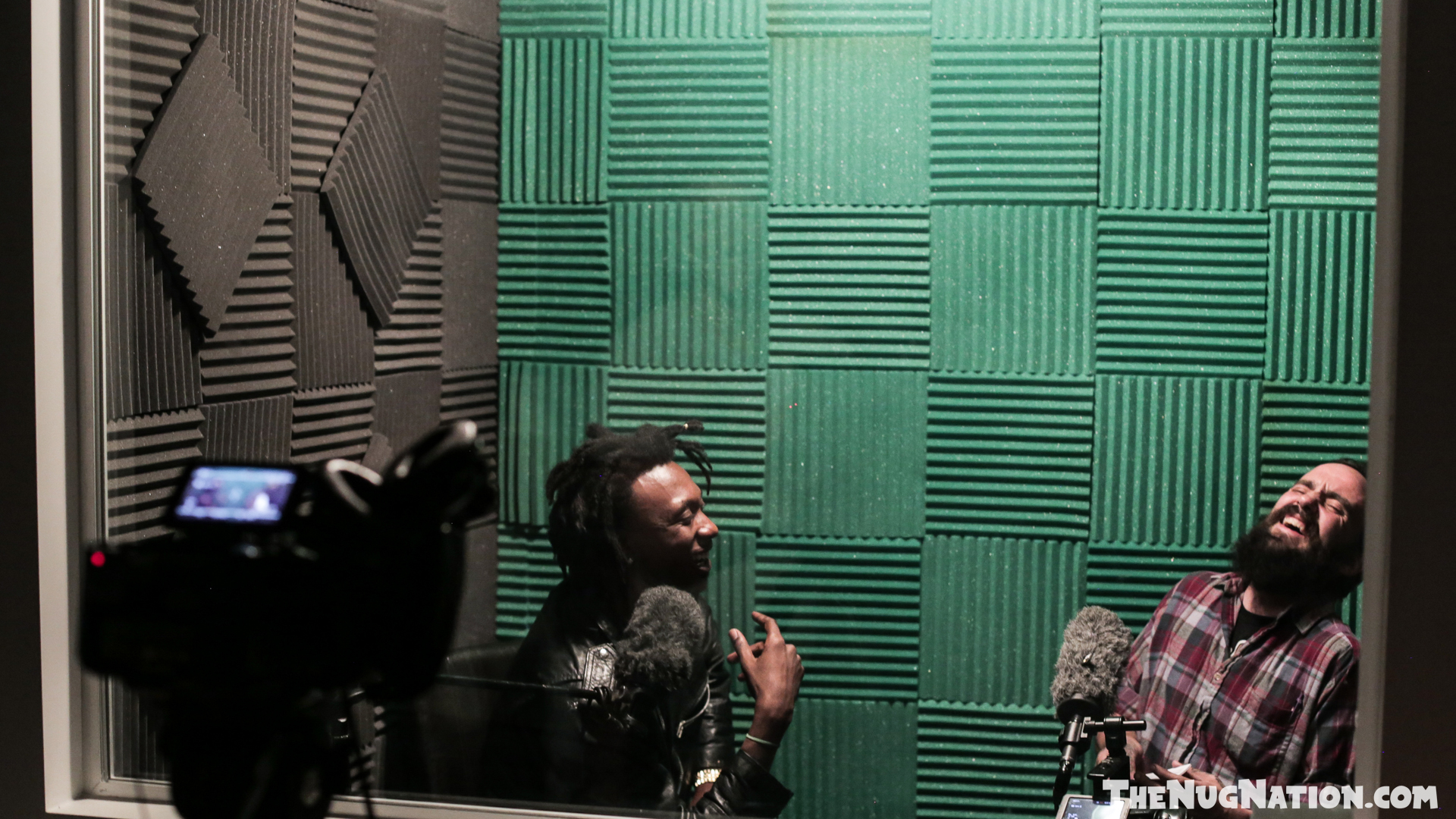 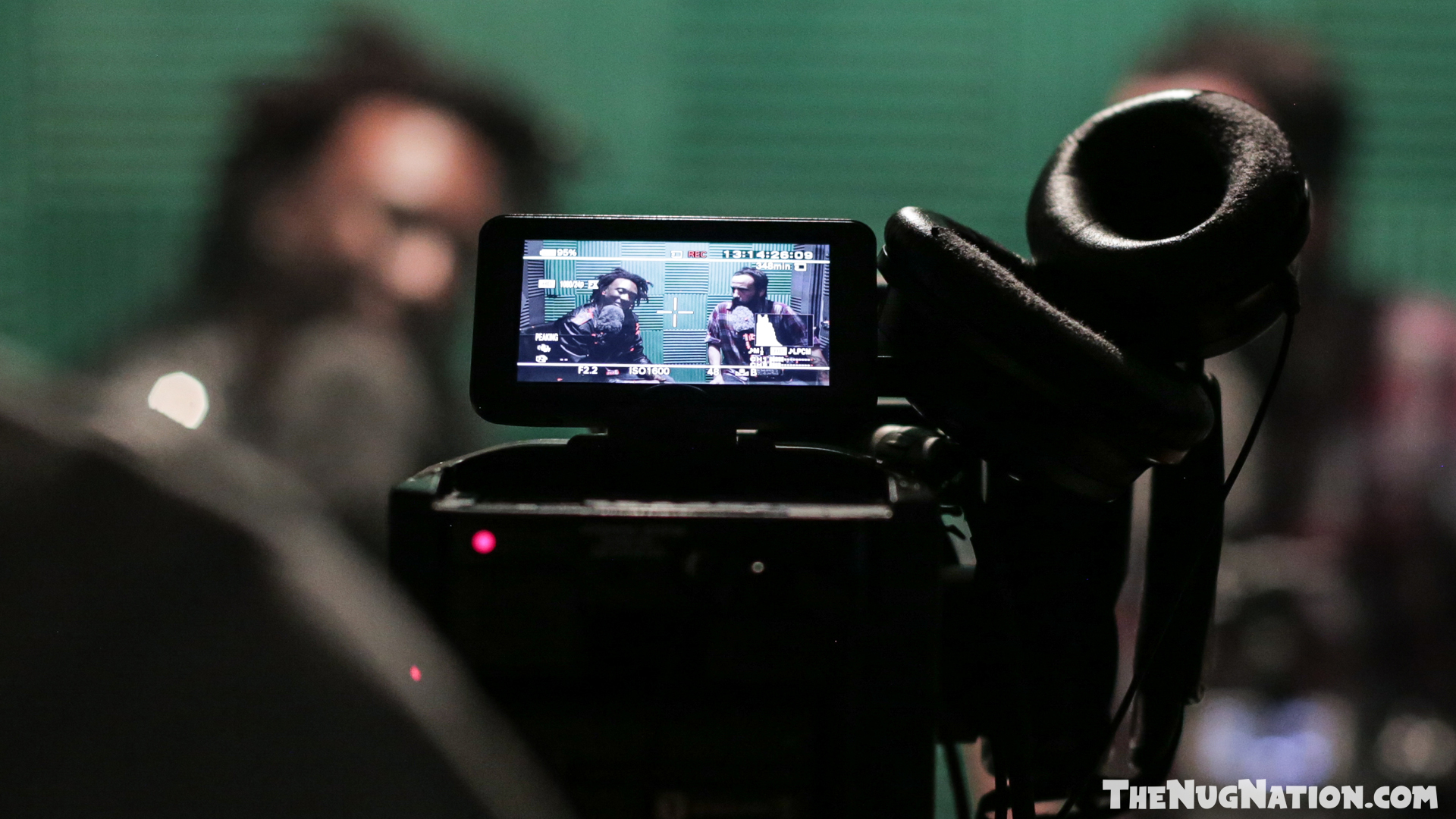