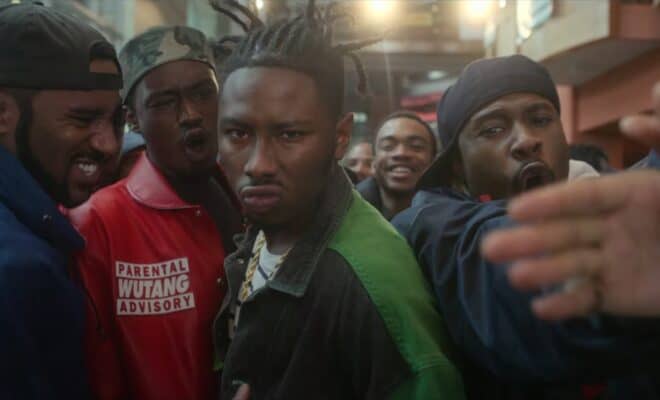 [VIDEO] Watch The Trailer for Season 2 of ‘Wutang: An American Saga’

The follow up season we have been waiting for is on the way!

Wutang: An American Saga was one of the best biographic hip-hop series to drop and the second season will officially premiere September 8th exclusively on Hulu. The second season is said to focus on the beginning of Wutang’s career in music and the creation of their first album.

This series is super dope and created so many new Wutang fans! Make sure you tune in September 8th!

Check out the season 2 trailer below: