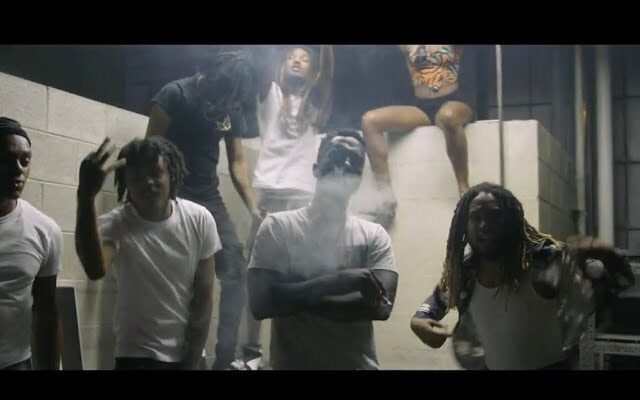 When you name yourself after a legend, your music takes on a lot of variables, instantly. And with a name like Young Tupac, this Chicago native has all eyes on him right now. But, with all the attention on him, the rising star welcomes it and shines bright in the intriguing release for his new music video for “Big 30.” Short but sweet, Young Tupac displays fearless attitude, clever lyricism and charisma while roaming through the city with his crew and “not-so-little friend.” His raw nature is magnetic and the 1:51 visual will have you hooked, immediately.

A brief history on Young Tupac, he began performing as a kid with dreams of being hip-hop’s biggest star. He developed a keen interest in Hip Hop started mastering the art of freestyle rapping at 9-years-old. Since then, he’s kept honing the craft and eventually came up with an original sound that’s described as melodic, energetic and versatile. The newcomer caught his arrival among the big leagues with the release of his breakout hit, “The First” in 2020. Along with Tupac Shakur, the new artist credits Biggie Smalls and Lil Wayne as musical inspirations.

“Big 30” sets up a campaign run for his forthcoming project, currently in the works, currently untitled. The new single is the perfect origin point for any newfound fan as the Chicago Hip Hop sound continues to reign atop of today’s music thanks to fellow stars Lil Durk, Chance The Rapper and, of course, Kanye West. Tupac’s forthcoming project is slated for a late-2021/early-2022 release. Take a look at the new visual below via own imprint.

For more on Young Tupac, follow him on social media. After watching the new music video, stream more of Young Tupac’s music here.