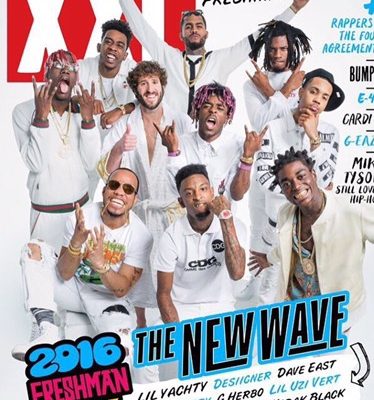 XXL Magazine Releases Their 2016 Freshman Class | Check It Out

There is always so much controversy and commentary around this! XXL Magazine highlights upcoming/new artists every year in their XXL Freshman class/issue.

I personally think this is a pretty decent  list! All these artists are GRINDING, have been grinding and are becoming more and more relevant as they drop new music! There are a couple artists that I haven’t heard of but maybe there’s a reason I need to get up to game on them. I will say that Bryson Tiller not making the class seems over or under thought, he should be there.

What do you guys think? 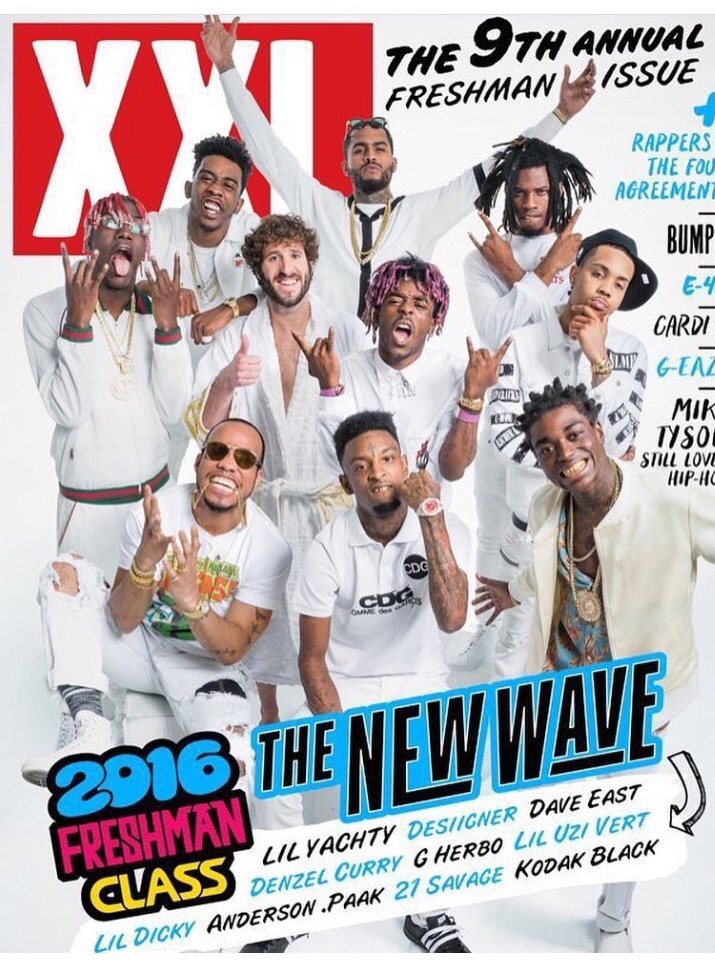