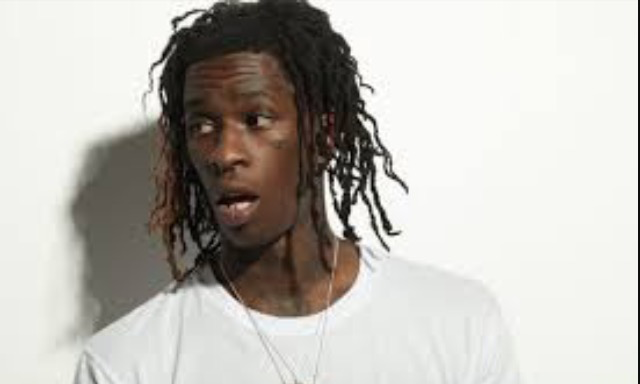 I’m not much of a fan of Young Thug. Yes, he has a few club hits and can make a good hook but as a “rapper” he’s trash. I definitely can’t call him an emcee or a contributor to hip-hop.

Being a “copy cat,” stealing ideas or project names is absolutely frowned upon in the industry and in the world the rest of us live in. It’s disrespectful and weak to take someone else’s ideas instead of creating your own.

So, when Young Thug took to his Instagram and Twitter to say “Carter 6” is on its way, Lil Wayne’s daughter had something to say about it! Clearly she was wondering what I was also wondering, is that a joke? We all know Lil Wayne has “The Carter” 1, 2, 3, 4 AND 5 under his belt so WHY exactly is Young Thug naming his new project the “Carter 6!?”

I can see this turning into a lawsuit if Young Thug truly intends on using that title. Lil Wayne has yet to weigh in on the subject …

What do you think? Is Young Thug joking? Will Lil Wayne sue? 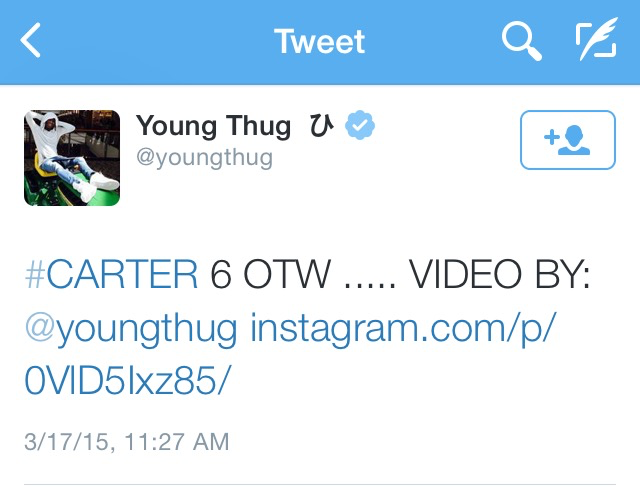 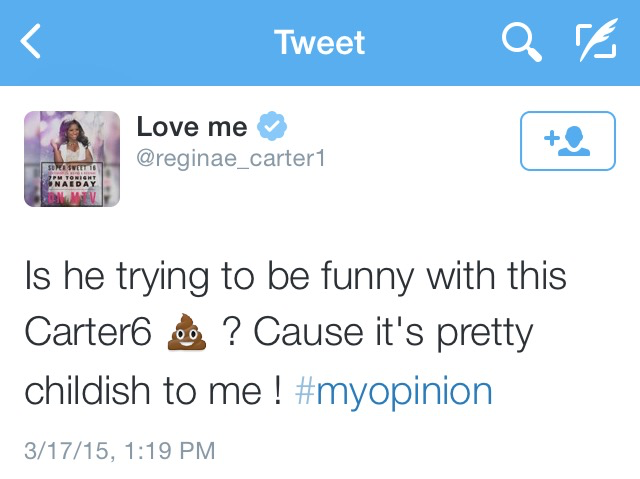 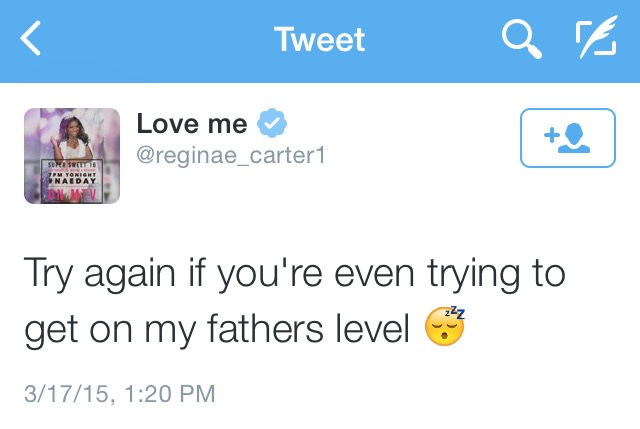 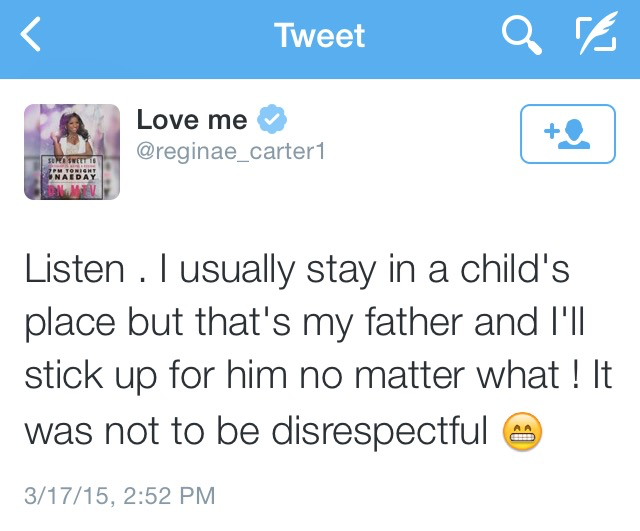