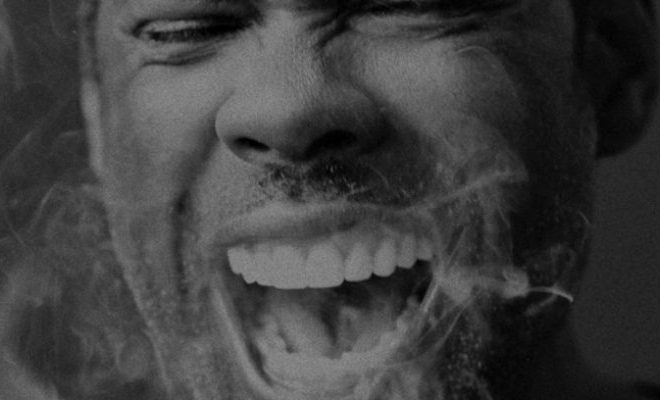 That’s right ladies and gentlemen he’s back! After nine years Chris Rock is giving the people what they need. The truth! In 2017 he is kicking off “The Total Blackout” tour in Durham, NC. Lets be honest, America could use some humor that makes you laugh at the fucked up world we live in now. A lot has happened in the nine years since Rock has been gone. He jokingly blamed his absence from the stage on writing a new script for Pootie Tang 3. Fortunately Rock has a lot to say, and he promises his fans all new material. Tickets went on sale December 7. You can check his schedule below. Tickets range from $49-$125. You can grab them at www.axs.com. 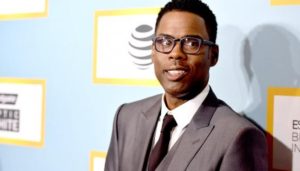