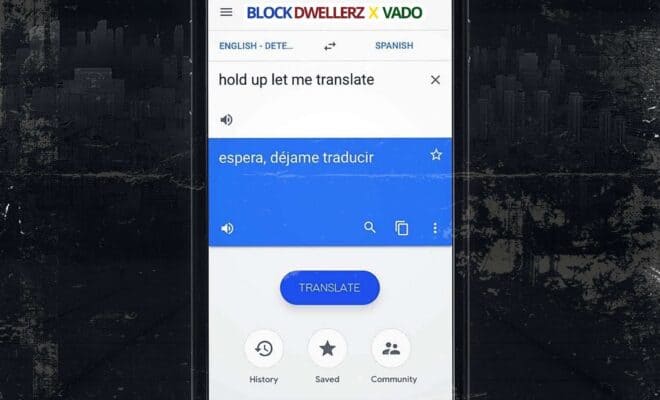 After taking some time off to record their first group album titled ‘Blood Sweat & Tears’, Brockton, Massachusetts based Block Dwellerz are back with “Translate”, a collaboration with Harlem’s own Vado. The record was produced by Mizzery. Block Dwellerz opened for some of their first shows with Vado and years later brought him to perform for his first time in their city of Brockton, and later record “Translate”. Block Dwellerz Blood, Sweat & Tears album expected to be released some time this year.