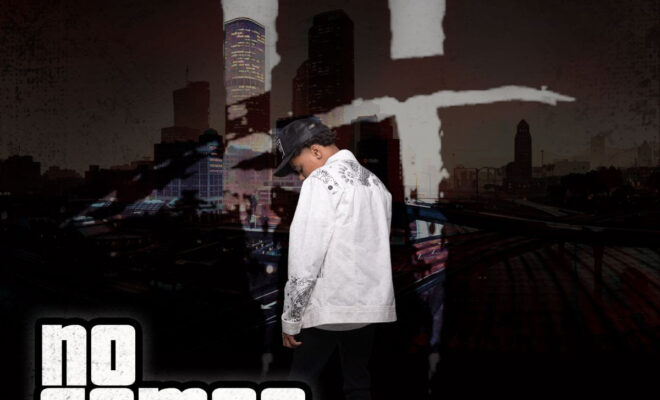 Buffalo up-and-comer K.I.D. HELLCAT proves he made the very best use of his pandemic time with this follow-up to his viral introductions, “Welfare Baby” and “Bad Year”.At the outset the laid back, bluesy piano vibe of “No Games” sets the tone for reflection and that is the exact vibe the now eighteen year old was going for.

“No Games” is just a self-reflection of my life and how I was feeling that specific day and I felt the need to put it into song.” HELLCAT tells us.

Putting his life in to songs is a habit K.I.D. HELLCAT formed very early on. It was a way to channel his feelings – about the separation of his family and growing up without his parents, about the drugs and poverty he was surrounded by, and about the dim future that such a background indicated for him and his community. It is that ability that made him Buffalo’s brightest star and suggested he had the potential for national approval. That same ability is what landed him a deal with Douglas Turnage’s DMG Label at such a young age; releasing “Welfare Baby” and “Bad Year” at only 16.

“Took so many losses, never really knew what I’d become. Just one of my momma’s sons, not one of the greatest ones.”

It may sound like typical teen angst but rest assured, K.I.D. HELLCAT is anything but typical. He’s overcome so much already. He’s on a mission, and he ain’t got time for “No Games.”