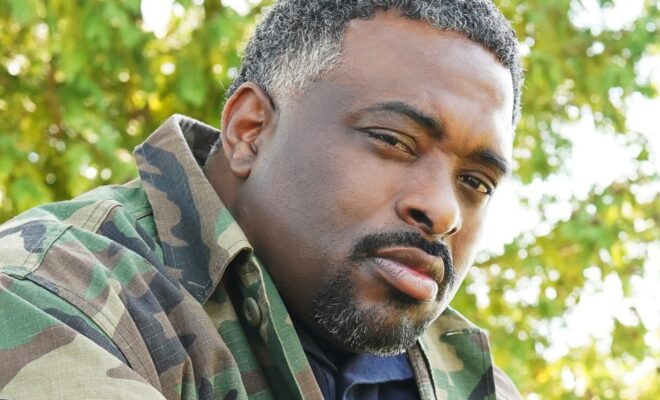 Detroit author / director Dennis Reed II has taken on his fair share of projects in the past few months, including his own films Indictment: Who Is Jonathan Carter?, He Said She Said, and the upcoming continuation of his popular series, First Lady 3. Now the multi-talented visionary is set to direct the film Paper Heart, which is based upon the popular novel by author / entrepreneur Keisha Ervin.

Keisha Ervin recently announced the good news on her YouTube channel, where she also revealed that model / actor Don Brumfield from Viacom’s hit show Black Ink Crew Chicago would be playing the lead role of Knight. Ervin expressed that she chose Brumfield for the role because of both his looks and acting abilities. “I felt like he would be able to really embody the character Knight, because Knight is street, but he’s also corporate, and I felt like Don could really pull off both ends of the spectrum. I’m so happy he’s on board!”

Dennis Reed II will bring Ervin’s characters to life in Paper Heart via his own DRII Productions and distributor Homestead Entertainment, and is very enthusiastic about the project. “I was elated to learn I would have a chance to bring one of Keisha’s books to the screen! I have been a fan of hers since her Triple Crown Collection days, so it’s like a dream come true. Also, working with Brenda Hampton who co-wrote the screenplay is an added bonus!”

Learn more about the developments on the movie, watch trailers and more by following Dennis Reed II https://linktr.ee/dennisreed