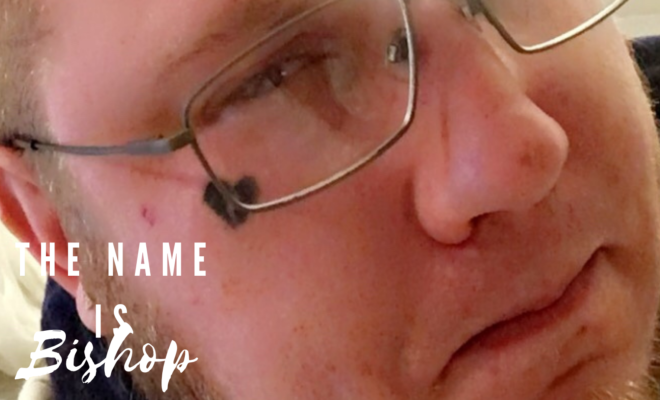 FrankDawgs just released his new record “Money Comes, Money Goes”. The inspiration behind this song was that hes seen so so so much money come to him and then some of it goes. No matter what everything in the world comes around back to you whether it be hype or money or materialistic things it all comes and goes just like women.

Frank grew up in a small hometown known as uniontown next to the burgh. He grew up in a really poor rough environment and music was just always his escape whether it be to escape reality or the harshest of times.