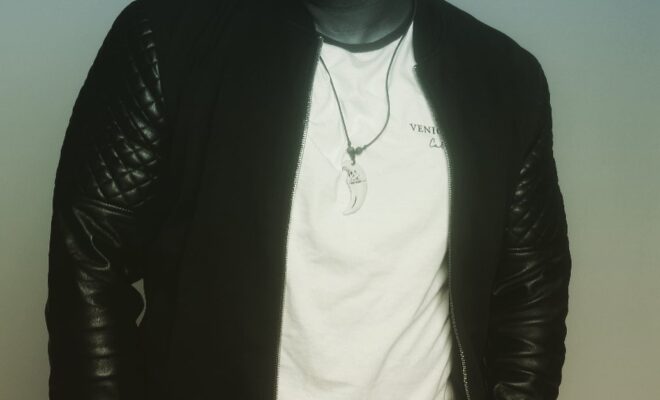 In almost two years in the making, KeMoNi’s first official Album “L.o.V.E” has finally been released. The first installment of a trilogy; Love, P.A.I.n, and F.R.E.E; the various stages of one’s mental and emotional state before, during, and after a relationship. Embark on the journey towards love and the many ways how you, the listener, can interpret. Heavily inspired by the 90’s and 2000’s style of R&B, L.o.V.E [LettingOutVariousEmotions] also keeps things new and modern. Although it is best-experienced start to finished, each track acts standalone in its own right. Don’t take my word for it, take a listen for yourself!

Born in California, raised in North Carolina (Illinois and California respectively), and residing in Atlanta, GA; R&B Singer/Songwriter “KeMoNi” is a force to be reckoned with. He is currently signed under the label “Media Vybe Entertainment” as both founder & artist. Although hoping to change the world in positive way, he is also not afraid to speak on topics less commonly discussed. Inspired by Michael Jackson, Neyo, Music Soulchild, and the evolution of old school music, KeMoNi’s music has the ability to alter your emotions from sadness or anger to happiness and inspiration. Friends and family would describe him as a caring soul with a heart of gold, whose main goal is to uplift as many people as possible. Be sure to look out for more to come from this developing artist!