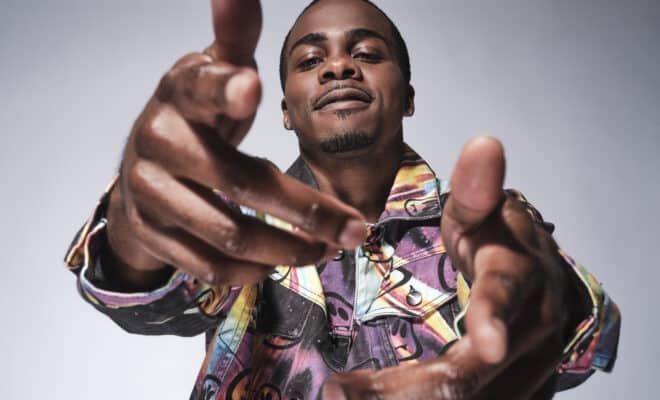 LaTheGoat Delivers “You Wouldn’t Believe Me” prod. by Jermaine Dupri

Tampa, Florida has a new champion on the horizon in young lyricist LaTheGoat, and his latest single “You Wouldn’t Believe Me” produced by Jermaine Dupri is preparing him for the win. On August 13, LaTheGoat honored his hometown #813Day holiday with a special promotion, serving up ice cream and good vibes to the community in partnership with 957 The Beat. The same day, he also unveiled his visual for “You Wouldn’t Believe Me”, which features an appearance from JD as we catch a glimpse of LA’s life in Tampa.

Watch the video below, and listen to the song on our favorite platform here https://smarturl.it/YWBM via So So Def / Def Jam.