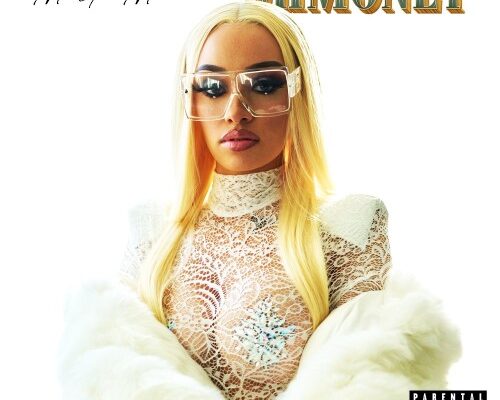 Rapper Kiera “Milli Miami” Louis was born in New Jersey. She had a stint in Atlanta before planting her feet in Miami, where she has grown an overwhelming fanbase. Milli got her nickname by always finding ways to make money. At an early age Miili spent countless hours in the studio with her stepfather, who was a rapper at the time. Milli knew from an early age what she was destined to do.

Her new single “Shmoney” is a female empowerment record that will be taking over the airwaves very soon. “No more asking men for hand outs, get your own and get your respect”, she says.

Milli Miami is giving her fans a sneak peek of what’s to come from this budding star. On “Shmoney” Milli Miami brings back that raw uncut female rap that’s missing in this era. Don’t let the pretty face, and hourglass figure fool you. She’s an aka-47 ready to unload.

Milli Miami is at the beginning of her career but it is without a doubt that her true talent will be around for a while. Keep on the lookout for more from this truly talented Pop/Hip-Hop star.