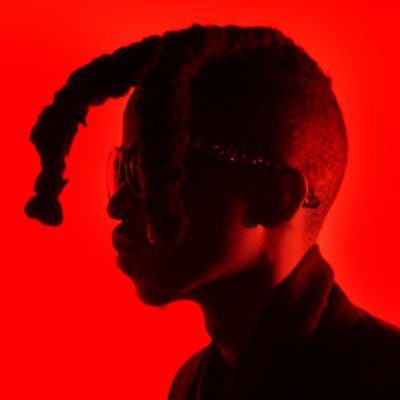 With his signature lyrical flow and production whim, this single provides listeners a look into the creative of DyMe.

Brooklyn’s MC, DyMe-A-DuZiN, is undoubtedly one of today’s most diversely talented artists, with foresight for the future of hip-hop. DyMe has worked with industry greats, including Fabolous, Joey Bada$$ and Plain Pat. The 27-year-old recording artist recently signed a deal with Equity (EQ) Distribution and is scheduled to release his upcoming album, “GO2 (Ghetto Olympics 2).

The EQ artist has recently made waves with a prominent role in the new film, Wu-Tang: An American Saga. DyMe has also been named one of the “10 New NY Rappers to Watch Out For” by the popular media outlet, Complex magazine.

With lyrics so intricate, a unique style, and wonderful song diversity, DyMe is a artist to keep your eyes on. To assist his path, view the video below: