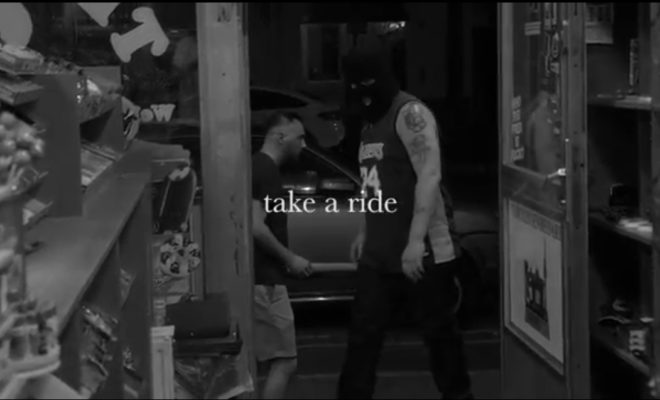 Germany-based Hip-Hop artist NICKELS grew up with major influence coming from U.S. Hip-Hop culture–studying rappers like DMX, Tupac, Immortal Technique, 50 Cent and Mobb Deep. Having been raised in South Africa for most of his life and later relocating to Berlin, Germany, he’s picked up a ton of versatility that eventually translated into his own music. Rap has given NICKELS, who was aptly named after his skillful ways of ‘chasing the bag’, a sense of identity throughout his life’s trials & tribulations. His reflects on that with the release of his latest music video, Take a Ride.

I been through a lot of bad times and went through hell and back. I used to be in a lot of trouble as a kid and had to move a lot. Rap definitely helped me to give me a voice to express myself and be heard. In the song ’Take a Ride’ I’m speaking about these dark times that I been through. -NICKELS

“Take a Ride” is a smooth and honest offering coming in from the international emcee. Take a look & listen to his new effort, and stay tuned for more heat soon to come.