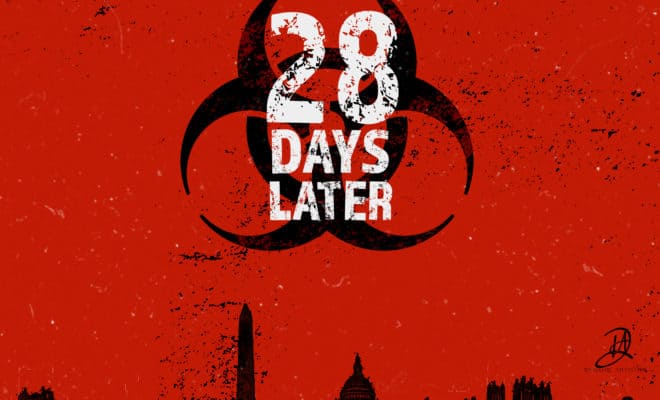 To adjust to current times, Fat Eric took a pause of releasing music to focus on the current revolution going on in society liberating black lives. However, Eric could no longer wait because he wanted a platform where he can assist the movement a bit more.

His latest release 28 Days Later is a small sample of future music to where Eric curates purposeful trap music that illustrates his current mindset that tells stories of black struggle. The lead single off 28 Days Later is his breakout single “No Loiterin’” Ft. Tae Moneybagz.

Composed of five short but content packed songs, 28 Days Later is a worthy addition to anybody’s music library. Be on the lookout soon for a potential album from the young Washington D.C. rapper.